From Russia With Art, A Brief History of the Gallery

The From Russia With Art Gallery opened in July 2010.  Although the physical location has changed, relocating from Porter Square, to Touch Gallery, to East Cambridge, they are always available by appointment in Cambridge MA.   You may contact the gallery at 617.714.3055, the mailing address is PO Box 400302, Cambridge MA 02140. 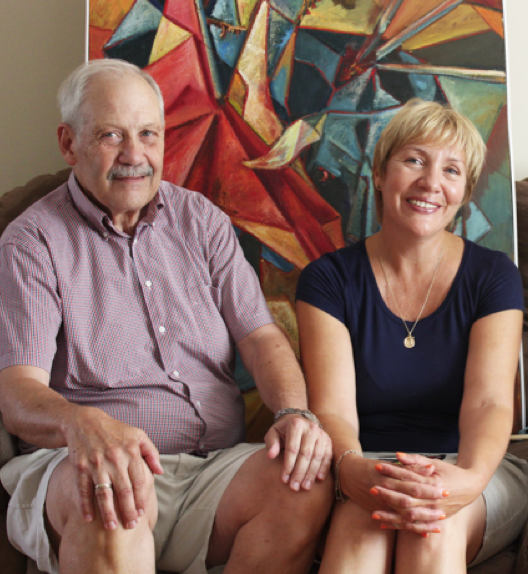 Olesya and Jerry Koenig met in Moscow in 1992, where he was working at the time. They collected art and developed close relationships with Russian artists and in discussions with them, discovered a significant portion of their artwork was not only sold to Russians but also to Americans and other expatriates in Russia. They also discovered, these “Honored Artists” and “People’s Artists” sold very little of their artwork directly into the United States. Upon the couple’s move to the United States, they used these ties to enrich the Cambridge community by opening a two level gallery at Porter Square. The displayed artwork appeals not only to Russian émigrés and native Americans but to anyone who appreciates excellent artworkThe Koenigs quickly became part of the intellectual atmosphere of the area. Indeed, the desire to learn about something as-of-yet undiscovered proved a great draw in the curious-by-nature community. Students and academics have shown interest not only in the art but in Russian culture. During 2 years of business, about 15 opening receptions took place, where the gallery served as the base for various Russian cultural events.

As a member of the Cambridge Arts Council, From Russia With Art Gallery has participated in the Cambridge Open Studios since 2010.  They are active in art therapy and work with several nonprofit charity organizations such as Palliative Care Initiative and Help Journal.  They also have participated in exhibitions at the Boston Children’s Hospital (2 times) in the “Art For Kool Kids” Exhibition, and at Massachusetts General Hospital (5 times) in the Illuminations Exhibitions. They are also active members of the Russian American Cultural Center of Boston At Russia Wharf (www.raccbostonma.org).  The owners of the gallery are members of Cambridge Local First. They organize and participate in numerous exhibitions throughout the Boston, Cape Cod & New England area such as: 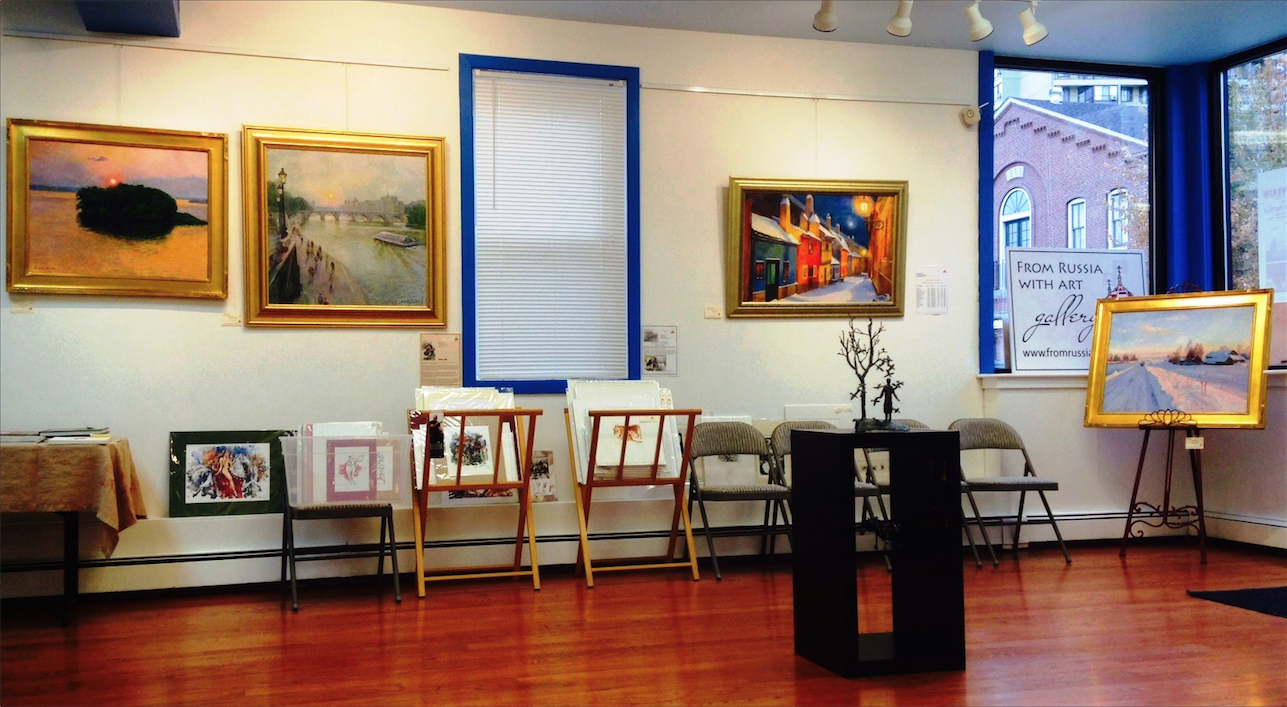